An excellent turnout for the New Zealand Open 8 Ball Championships, considering a number of other tournaments were on that weekend.
It was also good to see a lot of new faces, it shows the game is growing which is great to see.

Semi-Final 1 – Padrigo vs Clark
With these 2 players being more than capable of winning any tournament in NZ, Sullivan Clark showed grit and determination to get to the winning line with a well deserved 8-5 win.

Semi-Final 2 – Henry vs Teutscher
It was a one-sided affair with Marco playing the best pool I’ve seen since joining Massé. After missing two shots in the first frame, he showed his true class with 3 break and clears, and 4 clearances after Jimmy’s dry breaks. Marco ran 7 racks without missing, a stellar performance.

Grand Final – Teutscher vs Clark
One of the best finals I have witnessed. With a lot of twists and turns, uncharacteristic misses from both players, the match see-sawed, frame for frame to the hill. These two world class players had big breaks and would usually run the rack. Their position play was perfect; both showed focus, determination and the will to win. In the end, it came down to dry breaks where the robot-like Sullivan Clark took full advantage to control and win those frames. In the match winning frame when it was 7 all, Clark broke and ran the tricky layout to become Masse’s new 2021 NZ 8 Ball Champion.

Player of the day was Sean Beggs. At just 8 years old, Sean has set a record as the youngest player to qualify in an open major tournament at Massé.
Well done Sean, you have a bright future in this sport and there are bigger and better things to come.

Written by Jimmy “The Professor” Henry

Here’s the report from Jimmy ‘The Professor’ Henry on the weekend’s play at the 2020 New Zealand Open 9 ball Championships:
With one of our biggest fields of the year, it was going to be a pool player’s dream of watching some of the country’s best cue artists in action over this two day event.
Having the new grandstands, the professionally set up arena, the new lighting system, and of course the new sets of Predator Arcos II balls on every table, it was an electrifying and professional atmosphere.
The good thing about having a two day tournament is you get to play ample amount of pool and watch a lot of really good matches, but most of all, you get a lot of experience out of the section play event.
Once again it was the hardened professional Marco Teutscher who came out on top and took out the Open 9 Ball Championship by ten frames to five, over another exciting and solid player, Mark Chiu.
I am running out of things to say about Marco, yet again it was a dominant performance. The field was clearly one of the finest you could ask for, but no one really tested him. Sorry, but it must be said, Marco really is a class and a half above the rest.
In the Ladies 9 ball Open Championship we had the replay of the New Zealand Junior Women’s 9 Ball Championship final between Alexandria Endres and Aaliyah Clifford, with Aaliyah winning the championship in another closely fought, heart stopping match, six frames to four. By putting in a lot of hard work, Aaliyah is becoming an accomplished all-round player.
Player of the day goes to Jack McDonald. Apart from Kieran the pro Dempsey, Jack was our only other Junior to qualify through to the main event. These two day tournaments are ideal for all of our juniors as it gives them a great chance to get to play a lot of quality matches.

NRL Fans!
Get down to your local Massé this Sunday and show your support in the 2020 NRL Telstra Premiership Grand Finals!
09:30 PM kick off!
What team are you supporting? #TeamPanthers 🐆 or #TeamStorm ⛈️

Get down to your local Massé this Sunday and show your support in the 2020 Bledisloe Cup! 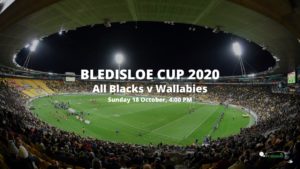 Get down to your local club this Sunday and show your support in the 2020 Bledisloe Cup!

Who are you supporting? #BackTheBlacks 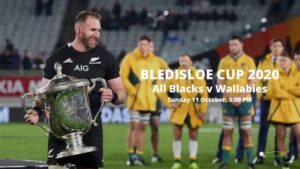 OUR AUCKLAND BRANCHES ARE BACK OPEN!

Massé New Lynn, Glen Eden and Pukekohe are back open on Monday at their normal time, so head in and get your pool fix on the best tables in Auckland (and at the cheapest price

!! We’ll be following our usual strict cleaning and hygiene processes

, especially in the Auckland region. See you all tomorrow! 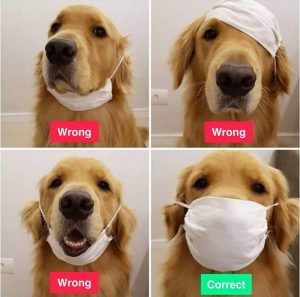