O’Kane is New Zealand’s only snooker player to have competed successfully on the International Professional Snooker tour.

In 1980 at the age of only 17, O’Kane became New Zealand’s snooker champion and by the age of 21, he turned professional, playing at world championship level until retiring from professional snooker in 2008.

O’Kane says he is thrilled to take on the new role as he remains committed to strengthening cue sports in New Zealand.

“Massé has a great profile in the grassroots of the sport. We’re in a great position to back cue sports in New Zealand, in particular supporting our junior members and their ambitions for playing internationally,” O’Kane says.

“I would particularly like to focus on developing international playing opportunities for all of our members,” he adds.

His highest world ranking was 11, although he also made the top eight in the world professional snooker championships twice.

After living in London for 20 years and playing snooker throughout the UK, France, Germany, The Netherlands, Austria, Bahrain, Dubai, Hong Kong, Singapore, Thailand, Canada, South Africa and Australia, O’Kane moved back to New Zealand to pursue a career in real estate.

O’Kane still plays snooker part-time and hopes to add to his list of international titles. 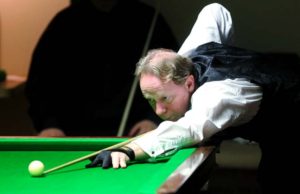 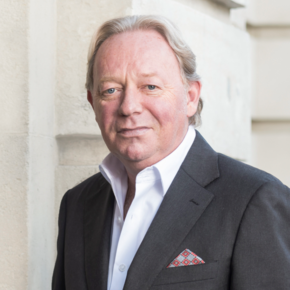